Net profit falls again in 2021 as Accenture beds down its latest acquisition. 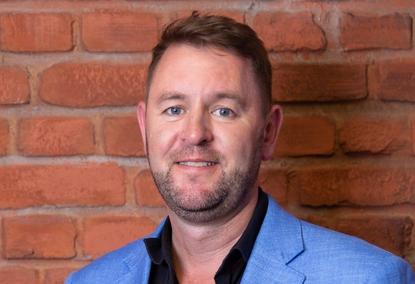 The true scale of Accenture NZ after its buyout of SAP specialist consultancy Zag is being revealed.

That latest results followed a decline in revenue in 2020, before the $39.8 million acquisition of Wellington-based Soltians, which trades under the name Zag, in early October 2020.

A note said Zag was bought to increase the number of in-demand SAP specialists on staff, especially those with skills related to the latest cloud version of SAP's enterprise resource planning software, S/4 HANA. Around 200 full-time equivalent staff were added.

Accenture NZ's latest financials statements report a very large increase in employee expenses, from $14.5 million to $53.2 million. Subcontractor costs were also well up, from $3.6 million to $10.3 million while the cost of purchased consultancy services also rose, from $24.4 million to $31.7 million.

"This move demonstrates our ongoing commitment to bringing new thinking, talent and innovation to clients across the region," he said.

Nick Mulcahy, then Zag's CEO and now head of technology and also managing director of Accenture NZ, said Zag had grown from an idea to a thriving business that has helped over 100 organisations to become "stronger, safer and more prosperous" through the use of technology.

"The combination of Accenture and Zag is a great opportunity for our clients and teams, and we look forward to offering an unrivalled SAP offering," he said.

Mulcahy or interests associated with him owned close to 30 per cent of Zag, via Soltians, according to NZ Companies Office records. He joined the the company, then known as Soltius in 2003 as a senior consultant.