Print volumes declined 85 per cent in first lockdown and have not fully recovered. 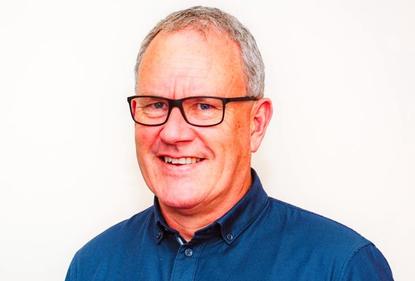 Losses after tax increased from $1.5 million to $4.7 million and would have been worse but for $3.7 million received under the government wage subsidy scheme.

Wages and salaries paid during the year were up from $41.7 million to $52.1 million.

“We acknowledge that our last financial year was a difficult one for our company, as the full-year effects of COVID-19 and multiple lockdowns made a significant impact on our business," Fujifilm Business Innovation's New Zealand managing director, David Jupe, told Reseller News.

“During the first national lockdown last year print volumes were down nearly 85 per cent, which had substantial impacts on our annuity revenue."

However, when people did return to their workplaces, their ways of working had changed significantly and print volumes remained well below pre-COVID-19 levels, said Jupe, who took the company's helm last week.

"This is an ongoing challenge throughout the print industry."

Fujifilm Business Innovation will pursue its diversification strategy harder and look at other means which may help lift its financial performance in the future, he said. Positive growth had already been seen  from the company's new business lines.

“I would like to acknowledge the hard work of our team in a challenging year," Jupe said. "Our people have been working hard to lift performance and we know this result will be disappointing for them too."

"As part of correspondence with Inland Revenue, the company is currently assessing a potential tax liability," the accounts noted.

"The determination and amount of the liability is uncertain as at the signing date of the financial statements."

Fujifilm Business Innovation was known as Fuji Xerox throughout the financial year to 31 March before it was rebranded in April.