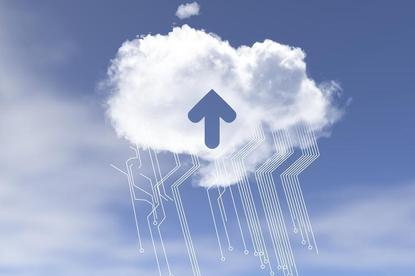 Vector has been working with AWS for several years to develop what it called a new energy platform (NEP).

The two companies have a multi-year alliance to change how energy is managed, delivered and consumed.

“Our vision is for the NEP to transform the energy industry by using data to inform innovation and product development," Vector Group CEO Simon Mackenzie said.

Manga, who has been with Vector since 2018 in the role of group manager, digital transformation, was appointed following the resignation of Nikhil Ravishankar, who is going to Air New Zealand.

Mackenzie said Shailesh’s appointment demonstrated the depth of talent in the digital team.

“Smart use of technology and digitisation are key enablers of Vector’s strategy to transform the energy sector," he said.

"Shailesh has been a champion of our strategy and his appointment as CDO will see Vector continue to accelerate progress."

Mackenzie said Vector had ambitious work plans such as its strategic alliance with AWS and growing Vector Technology Services (VTS).

"Shailesh will keep up the momentum on these and other projects and I look forward to his contribution to my executive team," he said.

"Beyond creating another revenue stream for the group, taking these proprietary solutions to market will support other infrastructure companies on a similar digital transformation," Vector's annual report said.

"The review found that such activities can be more effectively and transparently achieved through a new subsidiary company with its own incentives and leadership."

VTS will focus at first on Vector's cyber security capability, developed by Vector’s own cyber experts with input from global partners.

"We will also take to market our distributed energy resource management systems (DERMS), the system co-developed with our partner, mPrest."

In future, Vector said it would look to add to its catalogue of services, working alongside partners.

Manga started his career as a physicist and has worked with leading technology companies globally as well as two successful start-ups.