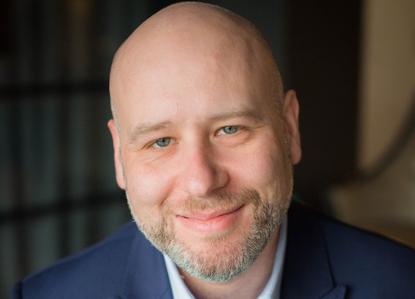 Extreme Networks has honoured five of its top performing Australian and New Zealand partners in the financial year ending 2021 at its A/NZ Gala Awards dinner during its inaugural Partner Circle conference for the local region.

IT services provider CompNow took out the top honours as the A/NZ Partner of the Year, with Extreme saying it earned the award after the provider saw solid growth in the financial year, as well as netting a major win in the higher education market.

In addition, CompNow also made multiple deals in the private K-12 education and serviced office markets, and established a national cloud networking practice.

Meanwhile, Datacom won the Technical Partner of the Year award, after it achieved what the vendor claimed was the highest levels of technical capability across the Extreme portfolio, as it trained 11 engineers and five ‘Extreme Heroes’ certified experts up to Black Diamond partner status.

The A/NZ Breakout Partner of the Year went to Qirx, as it earned double digit year-on-year growth to reach Diamond Partner Status with Extreme following wins across federal government, private K-12 education and the ACT market.

The vendor also claimed Qirx showed “a strong commitment” to upskilling its engineers throughout the last financial year.

Intuit Technologies nabbed the A/NZ Managed Services Partner of the Year and CSA scored the A/NZ Deal of the Year for a “major win” in the healthcare sector with the deployment of a cloud managed networking for a new hospital.

“As a 100 percent channel-focused business, partners are the backbone of our organisation and we could not have achieved this growth without the commitment of our channel.”