Revenue dips by 8 per cent. 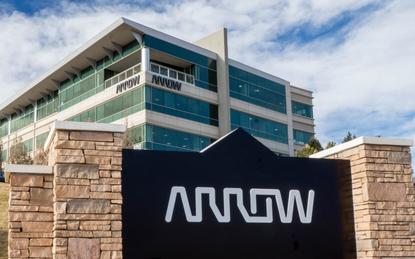 Distributor Arrow has seen its revenue and profit fall for another consecutive year in Australia and across its New Zealand and Singapore subsidiaries.

Documents filed with the Australian corporate regulator reveal Arrow paid A$5.6 million in income tax last year, A$200,000 more than in 2019.

Although registered in Australia, the Arrow ECS ANZ business also includes subsidiary businesses in New Zealand, Singapore and Malaysia, which are incorporated into the 2020 figures.

When contacted about the results, Arrow directed ARN to its global first-quarter 2021 earnings transcript.