COVID-19 takes a bite out of NZX-listed Plexure

Plexure shifts from pure Azure as it moves some workloads to AWS. 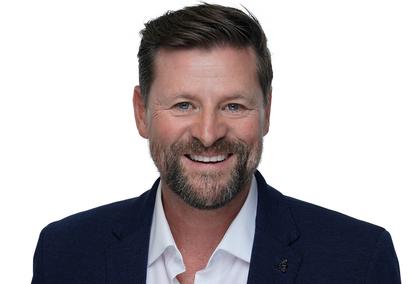 Revenue from existing customers was up 15 per cent to $29.2 million for the year to 31 March while recurring revenue from license and support fees increased 14 per cent to $18.3 million.

However, that was not enough to offset a nearly $9 million year-on-year impact on the company's bottom line.

Chair Phil Norman said the board remained positive about the future of the business, having come through a difficult year well-placed pursue growth.

“The COVID-19 pandemic has presented some unexpected challenges," Norman said.

"However, the senior leadership team has dealt with them decisively and effectively, limiting the impact of the pandemic."

While Plexure did not secure the sales it hoped for, Norman said the company was confident that increased sales and marketing staff in multiple jurisdictions, specifically Asia, the US and Europe, would deliver.

“We undertook capital raising to accelerate new product and feature development and the platform enhancements required to support much larger user numbers and activity levels,” he said.

“This bolstering of the platform’s capacity as well as the company’s sales and marketing capability lifted our operating cost base."

An increase in platform users and activity elevated IT costs from $6.5 million to $9.3 million, up 44 per cent, including some dual running costs as Plexure moved parts of its platform between cloud providers.

Plexure, which reported cash in bank of $42.4 million at year end, has been a long-time user of Microsoft's cloud services.

It has now moved from that pure Microsoft Azure platform to using some AWS products and so currently has two cloud providers.

Herbison said re-architecting and enhancing the platform remained a key focus for the business.

Plexure's share price dropped more than 10 per cent on the results.