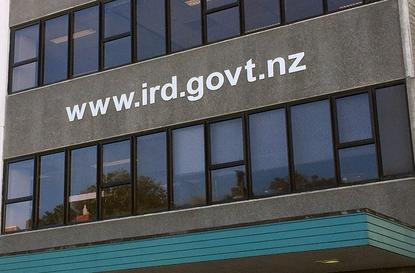 The Inland Revenue Department has opted to stick with SAP as its payroll software provider after cancelling a tender it issued last September.

IRD went to market for a new payroll solution with the clock ticking. Its heritage data centre needed to be decommissioned by 30 June 2022.

To achieve that the tax office had to move off all heritage applications, including SAP, a spokesperson told Reseller News.

As part of the tender process, respondents were asked to indicate how confident they were about being able to implement a solution in the required timeframe and to the level of quality required.

"Respondents concluded that they could not confidently confirm their ability to implement a replacement solution in time to enable us to decommission SAP and exit the data centres," Inland Revenue said.

As a result, the tender was cancelled without awarding the work.

"We have since investigated a number of options and have concluded that moving our existing payroll application to a cloud-based solution provided by SAP is the most viable approach," the spokesperson said.

This option was officially signed off last month and commercial arrangements with SAP finalised to move IRD's payroll system to the cloud in a project starting 1 May and finishing by mid-December.

This would extend the life of IRD's current solution until 2027.

"Given this, there is now no urgency to replace our payroll solution."

Inland Revenue went to market last year as Government Procurement was preparing an all of government payroll software panel.

IRD said at the time it expected that the successful respondent to its tender would be one of the pre-qualified suppliers to the panel.

It later clarified that it intended to refer to the eventual establishment of a panel of payroll and related services providers.

IRD's legacy datacentre provider is understood to be Unisys.