Coming off a base of 1,008 complaints over the half year. 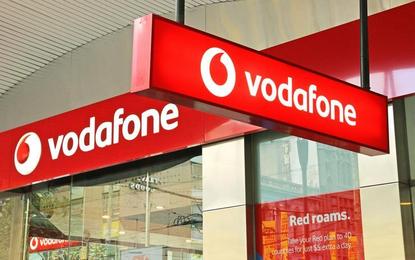 Vodafone has been flagged by the industry complaint body Telecommunications Dispute Resolution (TDR) as the most complained about telco per 10,000 connections for mobile and broadband services over the six months to 31 December 2020.

The report, which compared participating members at the parent company level with connection data provided by analyst firm IDC New Zealand, stated this was above the industry average of 0.28 in Q3 and 0.26 in Q4.

As a point of comparison, 2degrees registered 0.20 and 0.25 complaints and enquiries per 10,000 connections across Q3 and Q4, respectively.

Spark, meanwhile, registered the lowest level of complaints and enquiries per 10,000 connections, coming in with 0.21 and 0.20 over the two quarters.

All of this comes from 1,008 total complaints and enquiries to TDR in the last half year. However, most of these cases were sorted out shortly after TDR stepped in.

"The vast majority (993 cases or 98.5 per cent) were resolved or closed directly with the provider after initial assistance and referral by TDR," the complaint body said.

"For the remaining cases, 9 were resolved through facilitation and mediation (0.9 per cent), and only 6 (0.6 per cent) required TDR to make a decision."

Customer service issues were the top complaint or enquiry category, cropping up in 452 cases, or 45 per cent.

The ranking of customer service complaints as the top issue follows Vodafone announcing its intentions to use Amazon Connect to improve its contact centre experience back in November 2020.

At the time, Anthony Welton, customer operations director at Vodafone NZ, said there has been a 35 per cent improvement in the solving of customer issues after being contacted only one time.

“Customers can expect to see the technology progressively rolled out over the next ten months and we’re confident they will benefit from a superior customer experience," he said.