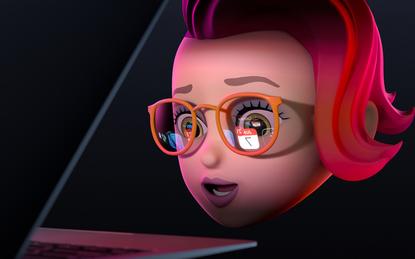 After pushing it back by several weeks due to the pandemic last year, Apple has announced that Worldwide Developers Conference (WWDC) will return to its normal spot in early June. The conference will be held June 7-11 and will once again adhere to an all-online format that is free for all developers.

WWDC traditionally kicks off with a keynote at 10am PT on the first day of the event June 7 that will offer unique insight into the future of iOS, iPadOS, macOS, watchOS, and tvOS, and hopefully bring a few surprises along the way.

New Apple silicon-powered iMacs and MacBooks are heavily rumored to arrive this year and could show up at the event. Earlier today, it was revealed that the next version of macOS will likely be version 12 and not 11.1.

In the announcement, Apple said WWDC 2021 will include announcements from the keynote and State of the Union stages, online sessions, 1:1 labs offering technical guidance, and new ways for developers to interact with Apple engineers and designers to learn about the latest frameworks and technologies.

Apple is also committing $1 million to SJ Aspires, an education and equity initiative launched by the City of San Jose, as part of its $100 million Racial Equity and Justice Initiative.

In the event image, a red-haired Memoji character is wearing glasses that reflect a June 7 Calendar icon showing an unread badge with the number 21. You can also see icons for Xcode and a few others out of view. More information will be available as the event nears.