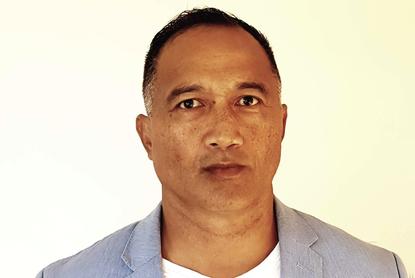 M2M One NZ provides wireless products and services for the machine to machine (M2M) and internet of things (IoT) industries.

While a sale price was not disclosed in the announcement, Sierra Wireless's financial statements for the year ended 30 December 2020 reveal it was US$3.5 million (NZ$4.8 million).

Sierra Wireless has also bought M2M Group in Australia, for which it paid US$19.6 million in January.

M2M One NZ, which was founded separately and with separate shareholding from the Australian company, will now become part of the A/NZ-based M2M Group under the new owner.

Established in 2015, M2M One NZ is a provider of M2M/IoT SIM cards which help customers connect devices and wirelessly transmit data in industrial and remote locations.

The acquisition will see M2M One NZ focus on the design and deployment of wireless IoT systems for industries including agriculture, manufacturing, security, mobile payments and transport.

“At a time when we are feeling isolated, we are proud that our capability and the position we have built alongside our customers and strategic partner Spark NZ, has been recognised by one of the biggest wireless technology players in the world,” said M2M One NZ general manager and co-founder Lone Misikini.

“By becoming part of the Sierra Wireless group of companies, we will be able to grow further and both access and accelerate the adoption of the world’s best wireless technology to the benefit of NZ businesses and industry."

The company, which employs over 1000 people globally and has an annual revenue of US$448 million, made the acquisition to increase its footprint in the ANZ region.

"We hope to build on these foundations and the take up of our IoT services and solutions in New Zealand.”

“As part of the M2M Group, M2M One NZ will have access to a global portfolio of world-class hardware, support and design services to incorporate into the NZ market," Moroney said.

A core focus of the company from now on will be to scale up its connectivity business and add cloud-based solutions, commonly called ‘device-to-cloud’, including Sierra Wireless’ Octave all-in-one IoT solution.

M2M One NZ is also a Cisco and Actility partner, according to its website.