Accellion hack: timeline clarifies when and how customers were notified 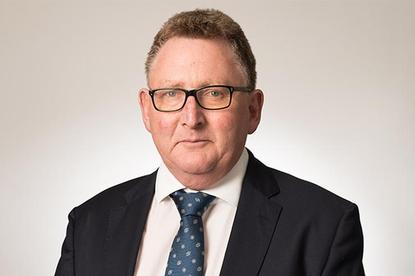 The maker of a file transfer application at the centre of data breaches at the Reserve Bank of New Zealand, Transport New South Wales and others has released the first detailed report into the hack.

Reserve Bank of NZ governor Adrian Orr has been particularly critical of Accellion's response, saying the vendor had kept the bank in the dark for five days after the breach.

Mandiant's report, including the first detailed timeline of the attacks and Accellion's responses, sheds light on Orr's charges.

Accellion was alerted to the first hack by a customer on Decemer 16, US time, the report said. Accellion then investigated the incident for three days before releasing a patch on December 20.

In response this time, Accellion issued critical security alert advising all FTA customers to shut down the system immediately.

There is no mention in the timeline of such an alert being issued in response to the December attack on the bank.

However, according to a detailed description of the vulnerability, the attackers uploaded a web shell that tripped a built-in anomaly detector included in the FTA software.

"Once the anomaly detector is tripped, it generates an email alert to the customer (specifically to the admin email account designated by the customer), advising the customer to contact Accellion for support," the report said.

As part of its investigation, Mandiant also confirmed that all the patches released successfully closed the vulnerabilities in the FTA software.

The Reserve Bank of New Zealand said some files taken contained lists of information such as personal email addresses, dates of birth, or credit information.

"We are working directly with stakeholders to determine how many people are impacted and will ensure they are well supported," the banks said in mid February.

The bank may have other questions to answer after an internal report from last year said it had been underinvesting in cybersecurity across its core platforms.

The bank later said while some projects to address that shortfall had been delayed by the COVID-19 pandemic, this did not play a role in the Accellion breach.