Roughly 310 employees across the company to lose their jobs. 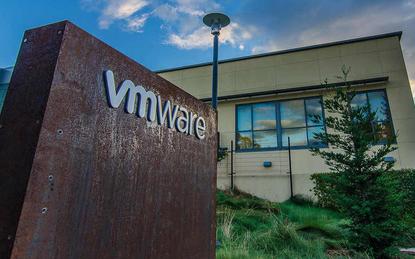 VMware is to lay off roughly 310 employees across the company in what the vendor called a “regular workforce rebalancing” strategy.

According to a spokesperson from the vendor, there has been “a limited number of changes” to its entire workforce, with the cull only affecting around one per cent of its employees.

When asked what the impact would be on its APAC workforce, the spokesperson declined to comment, claiming to ARN that its “practice [is] not to publicly release employee headcount or specifics for a particular VMware site or region”.

“We can confirm that there have been a limited number of changes to our workforce this month (January 2021), impacting less than one per cent of the total employee population,” the spokesperson said. “This is a part of regular workforce rebalancing that ensures resources across VMware’s global businesses and geographies are aligned with strategic objectives and customer needs.”

VMware added that impacted employees would be aided in either finding new positions within the company or outside of the company through its employee support program.

“We continue to recruit in areas of strategic importance for the company,” the vendor said.

The rebalance comes weeks after VMware’s CEO Pat Gelsinger left the vendor in mid-January to head up Intel. The expectations for his new appointment are certainly high, as he promised a return to greatness during Intel’s fourth-quarter 2020 earnings call.

The move was also compared to “Steve Jobs’ second tour of duty at Apple” by analysis firm Technology Business Research.

The news also follows the departure of VMware’s senior director, head of commercial business and channels for Australia and New Zealand, Kerrie-Anne Turner, in late November 2019, as well as its vice president and CTO for Asia Pacific and Japan, Bruce Davie, in early January.