Only the device market looks soft, according to Gartner 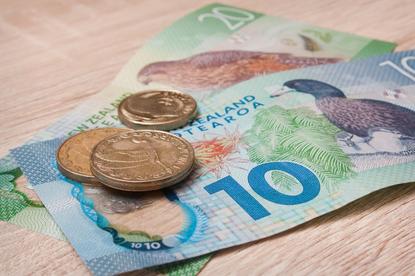 Gartner forecasts IT spending in New Zealand will grow 2.4 per cent overall to reach almost $12.5 billion in 2021, after a 2 per cent decline last year.

All IT spending segments except devices were forecast to return to growth in 2021, with enterprise software expected to have the strongest growth at 7.7 per cent as support for remote work was expanded and improved.

Investment in data centre systems was forecast to grow 1.7 per cent, up from half a per cent last year.

Spending on IT services, meanwhile, was expected to rebound, growing 1.4 per cent this year after a decline last year as were sales of communications services which were forecast to lift to 1.9 per cent growth.

Spending on devices such as smartphones, PCs and tablets was forecast to continue to decline, down 1.1 per cent down year-on-year, in contrast to a global growth trend.

Gartner said businesses will be forced to accelerate digital business transformation plans by at least five years to survive in a post-COVID-19 world with permanently higher rates of remote work and digital customer interactions.

Yesterday, Gartner projected worldwide IT spending would total US$3.9 trillion in 2021, an increase of 6.2 per cent over 2020 when investment declined by a little over three per cent.

All segments -- from data centre systems to communications services -- were forecast to return to growth in 2021.

Enterprise software is expected to have the strongest rebound, 8.8 per cent, while the global devices segment was expected to see the second highest growth at eight per cent.