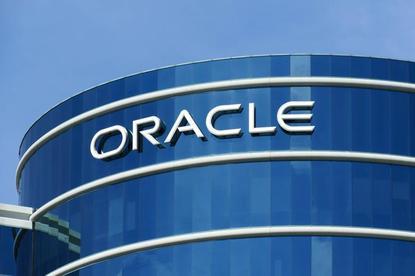 A long-running tax investigation of Oracle's New Zealand business has resulted in an assessment of tax shortfalls over three financial years.

The company was originally assessed for tax related to its transfer pricing arrangements – the way costs are recharged between related companies in the global group – in 2017, but objected.

Oracle NZ said it had issued statements of claim in the High Court to contest the new assessments. It was also working with the tax department to find a remedy, it said in its latest financial statements, lodged over night.

A note in the 2020 accounts, for the year to 31 May, said that on the advice of its tax advisors, "no amounts in relation to the matters have been provided for". The amounts were considered "without basis" and still subject to dispute.

Oracle NZ, Cisco NZ and Microsoft NZ are known to have been the subjects of transfer pricing probes.

Microsoft and Cisco have both been assessed for and settled historic deficits. Microsoft paid $24.7 million last year while Cisco paid $4.6 million.

Payments to related parties, mainly Oracle NZ's parent, increased from $107.7 million in 2019 to $120 million over the year. The bulk of the inter-company expenses, and the year-on-year increase, related to software license and hardware support fees.