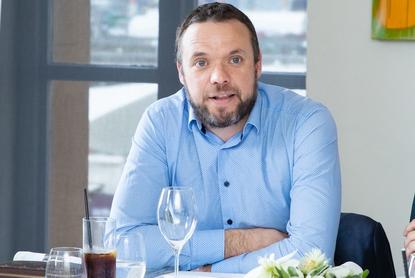 The agreement, which represents an entirely new arrangement between the two companies, will enable SecureCom to access NEC NZ’s skilled field engineers to deliver ICT installation and support and maintenance services across the country.

Jason Kelly, head of network services at SecureCom, said NEC was easy to deal with and he was delighted with the customer service they provided to both the company and its customers

Scott Childs, GM operations and delivery for NEC New Zealand, said the partnership was a great opportunity for both companies to play to their strengths and deliver great outcomes for customers.

Barber brought with her to the role a wealth of experience, particularly from her time at Visionstream, where she delivered complex national projects, including UFB2+ which delivers fibre to regional communities across New Zealand through significant civil and fibre works.

The new role sees Barber working closely with the field services team to develop strong partnerships with both existing and new clients to utilise the diverse skill sets of the team members.

NEC said upon Barber’s appointment that she would be able to expand upon the company’s most recent and successful health and safety audit result, presumably in relation to its field services division in New Zealand.

Multinational NEC was founded in Japan more than a century ago. It has been operating in New Zealand for more than 30 years.

However, lower costs saw NEC's bottom line improve from a $1.9 million after tax profit to $2.8 million.

Revenue from services dominated at $22.9 million while the sale of good contributed $7.1 million.

SecureCom was a winner at this year's Reseller News innovation awards, picking up the trophy for emerging technologies digital transformation.