After nearly five years with the vendor 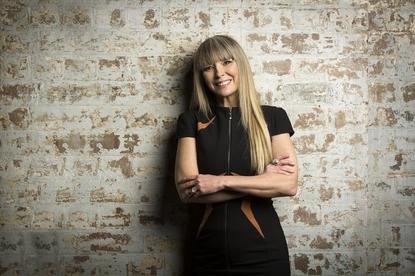 VMware senior director, head of commercial business and channels for Australia and New Zealand, Kerrie-Anne Turner, is set to leave the virtualisation and cloud infrastructure vendor.

A spokesperson for VMware confirmed Turner’s impending departure, saying only that “VMware is committed to our partners across the business in Australia and New Zealand and our leaders will continue to drive strong engagement with the business”.

The company has been tight-lipped about who, if anybody, may replace Turner in the role that she has held for nearly five years.

VMware appointed Turner as its A/NZ head of channels and general business in early 2016.

She replaced John Donovan, who departed the VMware A/NZ business in late 2015 to join ForgeRock as its A/NZ and ASEAN regional vice-president, a role he held until becoming Sophos managing director for A/NZ in 2019.

In that role, Turner was responsible for the company’s strategic direction, its operational productivity and sales growth targets in the Asia Pacific region.

Prior to StayinFront, Turner spent several years at cyber security vendor Symantec, occupying a variety of senior and channel-facing roles, including senior director of global solutions and director of channels and strategic alliances.

During her time in the local IT industry, Turner has been a champion of the channel, particularly in supporting and celebrating women in IT. Turner was named the ARN Women in ICT Awards (WIICTA) Achievement category award winner in 2017.