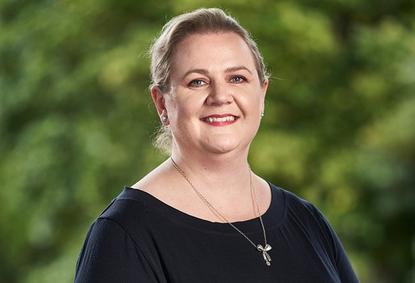 New Zealand’s largest locally owned life insurer, Fidelity Life, has taken a significant step in its five-year transformation with the rollout of PureCloud telephony by Spark and CCL.

The partners rolled out the new system in eight weeks, marking a milestone in Fidelity's transformation which was underpinned by Project Watson, a $25 million investment in a new Microsoft Dynamics 365 platform.

That earlier part of the project was led by Datacom, Theta and DX Labs as well as Microsoft.

The new telephony system will help the company deliver an improved experience for its customers and independent financial adviser partners.

“Our customer-focused transformation requires us to gain a deeper understanding of our customers so we can deliver better experiences," Johnson said.

"PureCloud should deliver some immediate benefits for both our customers and advisers, including shorter wait times, fewer abandoned calls and ensuring the caller gets to the right place first time."

The next phase of the project will see PureCloud integrated with Fidelity's CRM system to deliver a single view of customers’ one-to-one interactions with the insurer.

"Our teams will be able to see each customer’s previous phone, chat, email and written communications, as well as their policy details, all in one place, and in the future make it possible to anticipate the nature of their enquiry," Johnson said.

“This level of service is what consumers expect and its important we’re able to deliver on that.”

Alongside PureCloud, Fidelity Life has also enabled calling on its Microsoft Teams app, eliminating deskphones for the company’s 270 people while in the office and a seamless experience for customers and advisers - even when staff are working from home.

Project Watson was named for the innovative spirit of Fidelity Life founders Gordon and Shirley Watson.

In July 2020 the company announced the successful completion of the first pilot phase of Project Watson on time and on budget. The larger second and final phase is on track for completion during the second half of 2021.