'First-class’ concurrency model would make asynchronous programming in Swift convenient, efficient, and safe, according to a roadmap outlining the plan 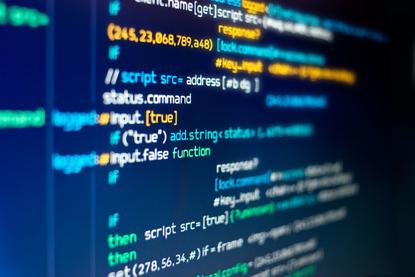 Plans are afoot to outfit Apple’s Swift language with a “first-class” concurrency model. The goal is to make concurrent programming in Swift efficient, safe, and convenient, according to the roadmap published at forums.swift.org.

Swift concurrency is intended to prevent data races on mutable state by default, through the implementation of asynchronous functions and actors. These will be introduced in two phases, first by bringing in the ability to create async functions and actors, and then by enforcing full actor isolation.

The end state of the proposed changes would do the following:

The introduction of these features would span multiple Swift releases. The first phase, introducing the async syntax and actor types, would allow users to organise code around actors in such a way that would reduce but not eliminate data races.

The second phase, which would enforce full actor isolation, would eliminate data races. It also would offer features allowing efficient, ergonomic interoperation of actors needed to make the isolation practical.

Specific proposals for the first phase include: