There is considerable opportunity for additional capacity on the cable 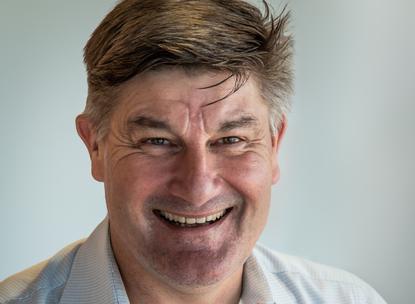 A new access point for the Tasman Global Access (TGA) fibre optic network is open for traffic, creating the first direct connection between Sydney and Hamilton.

The link offers additional resilience to New Zealand’s telco infrastructure and increases the amount of capacity available on the cable.

The original TGA network, which began transmitting data in 2017, connected points of presence in Sydney and Auckland.

The TGA includes 2288 km of submarine fibre cable with a total design capacity of 20 Tbit/s and was built by a consortium including Vodafone NZ, Spark and Telstra.

"Capacity on this new cable is also provided to 2degrees under an infrastructure sharing arrangement with Vodafone NZ, and is another example of how sensible industry collaboration benefits New Zealanders.”

“To date, we have expanded capacity on the TGA cable to 2.4 Tbit/s of data usage, which is equivalent to at least 100,000 simultaneous 4K video streams," Beder said.

"This is less than 10 per cent of what the cable is capable of, meaning we can continue to invest in additional capacity upgrades to support Kiwi’s ever increasing appetite for digital services."