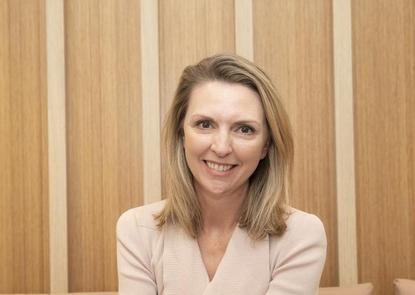 The certification recognised Empired as one of 77 Microsoft partners globally with the proven expertise and capability to deliver the highest quality of managed end-to-end Microsoft Azure cloud services, from planning and design through to implementation, operation and optimisation.

Jaen Snyman, solution director – modern work, security and Azure, at Empired, said the achievement was the culmination of many months of hard work.

“The reward is even better because Empired is the first Microsoft Azure expert MSP partner to fully adopt Microsoft Azure Lighthouse as the core of its cloud management platform (CMP), combined with its Azure DevOps accelerators, to provide a world-class service," Snyman said.

It was a major goal to keep the native Microsoft Azure tools as much as possible to reduce the third-party cost for customers and to grow natively with the platform, he said.

"Microsoft’s leading global partners are distinguished by this certification, which sends a strong signal regarding their exceptional skills and capabilities in cloud and digital transformation," Bondi said.

"Empired is a long standing, valued partner of Microsoft, and I congratulate the whole team for this impressive achievement.”

When Microsoft announced the Azure expert MSP programme, it said the framework was built so that users can trust that the MSPs who’ve earned the badge were continuously working to remain "true Azure experts".

Datacom and Fujitsu appear to also hold the Azure expert MSP status in New Zealand, as does Insight. It is understood a number of other partners in the local market also hold the status.