NZTech: NZ already exports $8.7 billion in in tech and this is growing at close to $1 billion a year 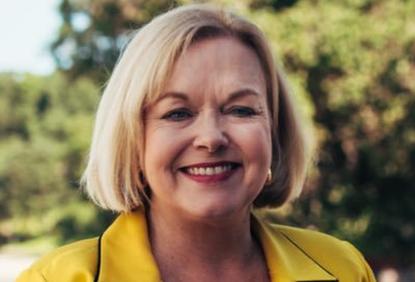 Paul Matthews, CEO of IT Professionals NZ, described the top-level targets as "bold", however he also noted the current level of growth was likely to get NZ close, "so it's not actually that far-fetched".

"It does remain to be seen what government can actually do to achieve this though, versus the industry, other than get out of the way and stop making stupid calls like bundling tech with hairdressing in the vocational review," Matthews added.

Both Muller and Matthews applauded National’s promise to establish a minister for technology, who would be responsible for partnering with the private sector and implementing its 2030 NZ tech plan.

NZTech currently advised seven or eight different ministers on tech issues., so having a minister of tech would simplify that process.

“If we can provide the environment for entrepreneurs to build the next Xero or Rocket Lab we will see thousands of new technology businesses established," Muller said.

“These firms will create thousands of new, high-paying, future-proofed tech jobs, and for every new tech job five other new jobs are created around it. It’s a win win.

“This presents New Zealand with an exciting opportunity to create a brighter, bolder future and grow our way out of this economic crisis."

Matthews described the package overall as "positive and welcome".

Muller said around 50,000 New Zealanders have already returned from overseas, with many more to follow.

"These are smart, educated Kiwis with world-class skills, global experience and strong international networks who will be looking for new opportunities here at home.

“However, we need to put more work in to support schools teaching the digital tech curricula, to help eight to ten year old kids get passionate about tech, then creating better pathways for high school students into courses and work experience."

Tech was also enabling the rest of the economy, like agritech helping boosting the primary sector or edtech supporting education.