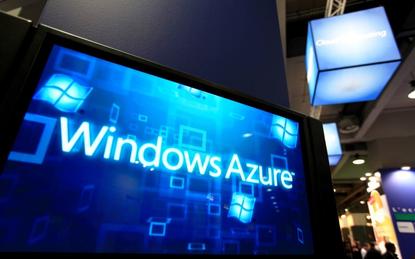 The Azure Spring Cloud managed service, jointly worked on by Microsoft and VMware, has entered into general availability in a number of regions, including Azure’s Australia East region.

The service, which was initially announced as a collaboration between Microsoft and Pivotal in October 2019, allows for the deployment of Spring Boot-based microservice applications to Azure with no code changes.

Following that first announcement however, Pivotal was acquired by VMware a few months later in December.

With the service, users can deploy JAR files and code to have apps automatically wired with the Spring service runtime, which can then allow for the monitoring of application performance, error fixing and performance improvement.

The managed virtual network option gives users the ability to control inbound and outbound network communications for Azure Spring Cloud and allows it to interact with systems in on-premises data centres or Azure services in virtual networks.

It also has functionality with Azure network resources, like Application Gateway, Azure Firewall, Azure Front Door and Express Route, and third party network products such as those from Palo Alto Networks, F5 Networks, Cloudflare and Infoblox.

Meanwhile, the autoscale function automatically scales apps up or down based on load or schedule.

When autoscaled in load or metric-based modes, apps will be horizontally scaled to the exact number of apps and resources required for the load and never go beyond the maximum or below the minimum limits set. As for the scheduled-based mode, apps are scaled based on its predefined schedule and limits.

The pricing for Azure Spring Cloud comes in two tiers – basic, which is aimed at “tire kicking and individual dev/test”, and standard, which is geared towards “general purpose production workloads”, according to its pricing page.

In the first round of general availability, the service was made available in Azure’s Australia East region, as well as the Southeast Asia, West US2, Central US, South Central US, East US, East US2, UK South, North Europe and West Europe regions.

Furthermore, 10 more regions are expected to be added to the general availability “in the coming months”, according to Microsoft.