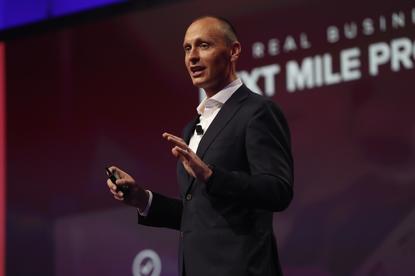 The New Zealand business of US ERP software house Infor reported a sharp increase in revenues for the year ended 30 April, thanks mainly to its new cloud products.

Increased costs of sales and other expenses, however, took the edge of increased profits of $4.7 million, up from $4.3 million in 2019.

Infor has developed a SaaS-based series of enterprise applications,Called CloudSuite, with which it is aiming to retain old customers and win new ones.

That strategy appeared to be working in New Zealand, with SaaS licence revenues nearly doubling year on year, from $6.6 million to $12.6 million.

Revenues from on-premise licenses and maintenance and support both dropped slightly, but revenue from professional services was another standout area of growth as Infor NZ delivered some significant local contracts.

Infor is known to be working with several local government organisations to roll out its CloudSuite SaaS services. These include Auckland Transport and Watercare and Waikato Regional Council, in a project dubbed "Reboot".

It is also potentially in the frame among others to deliver a refreshed shared regional council platform to replace the current Intergated Regional Information System (IRIS).

In April, the New York-based company was fully acquired by Koch Industries, scotching expectations of a public listing.