Empired returns to profit after year of cost cuts 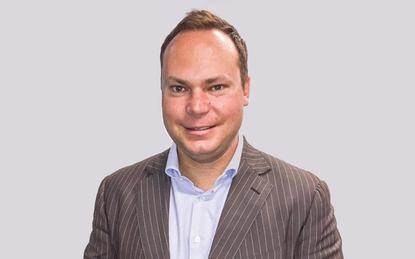 IT services provider Empired has returned to the black after vowing to cut its costs and capital investments last year to offset a $15 million loss.

The publicly listed company posted a profit after tax of $6.1 million, a rise of 139 per cent, despite revenue falling by six per cent to $166 million.

Australian revenue in particular took a hit, falling by 16 per cent, with the company having lost its Main Roads WA, which was expected to impact its FY20 revenue by $10 million.

However, a return to growth in the company's New Zealand business, Intergen, where revenue rose by 11 per cent, offset the overall decline.

Although revenue declined, Empired remained buoyed at its 2021 prospects, having scored a number of multi-million government and industry contracts in 2020.

These included two contracts worth $61 million with Western Power to provide a number of services for up to seven years, in what was its biggest contract win ever.

The Perth-based provider also won a five-year deal with Rio TInto and $5-million worth of MSP contracts with the NSW Government.

It has also earmarked two potential multi-million dollar Microsoft Dynamics contracts, claiming it expects its East Coast sales pipeline to grow by more than a third in 2021.

“Against a background of ongoing economic uncertainty and a very distressing period for all the communities in which we operate, we are pleased our financial performance provides  confidence for our staff and clients and a positive outlook for our shareholders,” Empired MD Russell Baskerville said.

Claiming to have “fixed” its overheads, the company is now planning on investing in its data business and committing to its “strong partnership with Microsoft”.