The company posted an operating loss of 12.6 billion yen (US$118 million) for the April-June quarter 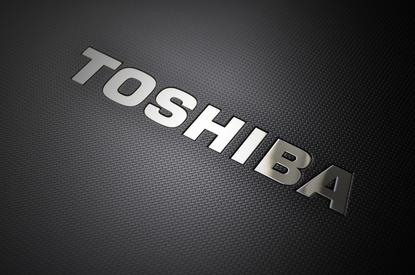 The company posted an operating loss of 12.6 billion yen (US$118 million) for the April-June quarter, versus a year-before profit of 7.83 billion yen.

The result was worse than an average analyst estimate for a 3.43 billion yen loss compiled by Refinitiv, but in line with Toshiba's own prediction in June that operating losses in the April-September half may total 10 billion to 20 billion yen.

Toshiba last suffered a quarterly operating loss in the October-December quarter of 2016, at the peak of a crisis stemming from the failure of its U.S. nuclear power unit Westinghouse.

It maintained its annual profit forecast at 110 billion yen, down 15.7% per cent from the previous year, avoiding a major downward revision thanks to its public infrastructure businesses that are relatively resilient to a global economic slump.