Projects will kick off in the politically contested Northland region 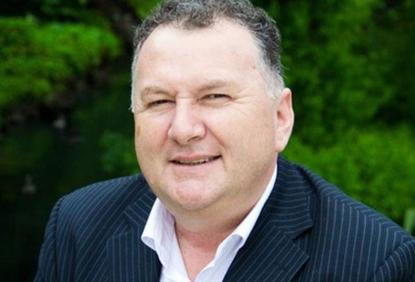 The funding, which was welcomed by predominantly rural wireless internet service providers, will come from the $3 billion infrastructure fund within the COVID response and recovery fund.

The investment will boost broadband access and capacity across most regions, with an emphasis on first Te Tai Tokerau (Northland), Bay of Plenty, Waikato, the top of South and Canterbury then Gisborne, Manawatu-Wanganui, Auckland rural areas and Otago, Hawkes Bay, West Coast, Taranaki, rural Wellington, and Southland.

The first project will provide approximately 380 households and businesses in Northland with access to Ultra-fast Broadband.

“This funding is complementary to the $15 million announced on 29 April for new investment in rural network capacity, and aims to continue helping to close the ‘digital divide’ by providing quality broadband that is more reliable and consistent, especially during times of peak use,” Jones said.

The package aimed to increase broadband availability in areas where congestion and capacity constraints emerged during lockdown. This typically occurred in high density rural and urban fringe areas.

Faafoi said that the focus of the $50 million funding would be on creating new broadband capacity and availability in the areas with the greatest congestion, now and in the future.

“Wireless ISPs have been heavily engaged for several years in bringing broadband to places the big telecommunications companies can’t reach,” the chairman of the providers' association, Mike Smith, said.

“Initially this was achieved using private capital, but in recent years the injection of funding by the government has accelerated the process dramatically.

“Covid 19 saw a substantial increase in rural Internet traffic for education, business and social reasons, in the country as much as in towns. WISPs coped extremely well, but there is now a need to upgrade our networks to recognise that this is a permanent change in traffic patterns and not just a temporary aberration."

The Northpower expansion will be an addition to the UFB network and will be managed by Crown Infrastructure Partners (CIP). All of the existing policy and regulatory requirements for UFB would apply to it.

CIP would run a short process to select partners and solutions which will provide optimal value for the government funding focused on the highest congestion areas.