A five-stage roll-out is planned ending in September 2021 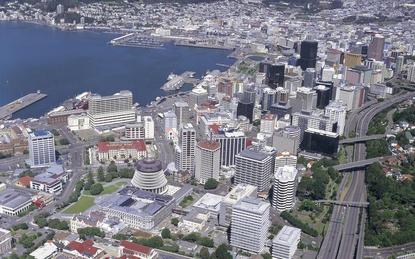 Greater Wellington Regional Council is having a second stab at replacing its SAP enterprise software, this time with TechnologyOne.

The council embarked on its systems replacement project, called Optimus, in 2016 and selected Dutch software company Unit4 as its provider in 2018 only to abandon them and go back to market the following year.

At the time, the council expensed $3 million of spending on the first project and some planned investment was also pushed out into thee current financial year.

The council inked a deal with TechnologyOne to implement its OneCouncil cloud based software last December.

Greater Wellington Regional Council initially declined to share the project's budget with Reseller News but it has now been provided after a Local Government Official Information Act request.

While one council minute from 1 June 2019, before the TechnologyOne contract was inked, put the capital budget at $5.5 million, the council said the total budget for the two-year programme (excluding the SaaS licence fees) was $7.6 million.

Greater Wellington is implementing the ERP programme in partnership with TechnologyOne in a phased, two-year rollout.

Wellington City Council also runs TechnologyOne's OneCouncil which was selected in 2015 and rolled out in a project that reportedly cost $19.75 million.

According to TechnologyOne, 73 per cent of Australian and New Zealand residents live in a council powered by its software.