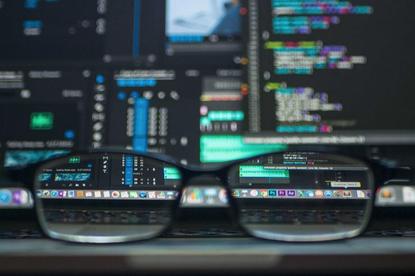 Amazon Web Services (AWS) has released Amazon CodeGuru into general availability in its Sydney region, allowing for users to find expensive lines of code and improve code quality, with claims of cutting operation costs by up to 50 per cent.

Consisting of Amazon CodeGuru Reviewer and Amazon CodeGuru Profiler, the new service is aimed at developers and utilises machine learning to find critical issues in code and recommend ways to save money on an application’s most expensive lines of code, respectively.

“Our customers develop and run a lot of applications that include millions and millions of lines of code. Ensuring the quality and efficiency of that code is incredibly important, as bugs and inefficiencies in even a few lines of code can be very costly," Sivasubramanian said.

This solution, according to AWS, can identify and remove code inefficiencies, with the cloud giant claiming that it can significantly decrease operational costs by as much as 50 per cent.

Meanwhile, Reviewer can be used to automatically flag common coding issues that are not considered best practices that are located in the repository of their choice by opening a pull request and evaluate the code through machine learning models.

CodeGuru is generally available in AWS’ Sydney region, as well as Singapore and Tokyo in Asia Pacific, North Virginia, Ohio and Oregon in the US and Ireland, London, Frankfurt and Stockholm in Europe.

The service is available in both free and paid tiers. At the free tier, users can receive full functionality of CodeGuru for 90 days.

At the paid tier, the cost of Profiler depends slightly on what AWS service the application is hosted on.