After a precipitous decline in travel, Serko offers no guidance for 2021 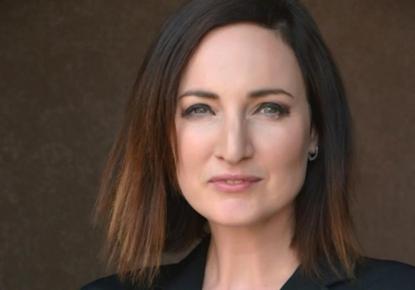 NZX-listed corporate travel and expense management company Serko reported increased revenue for 2020, but a "precipitous decline" in business meant it could not offer 2021 guidance.

The company reported a net loss after tax for the year of $9.4 million for the year ended 31 March due to increased operating expenses and investment for international expansion.

Acting chair Claudia Batten said the first three quarters of the year were characterised by monthly revenue growth and the achievement of key milestones.

"However, Serko’s performance was impacted in the fourth quarter of the financial year as the COVID-19 pandemic became widespread, significantly affecting booking volumes," she reported.

Government responses to the pandemic worldwide, including lockdowns and the suspension of all nonessential travel, continued to have a material adverse effect on booking transaction volumes on Serko’s online travel booking platforms, which generate the majority of the company's revenue.

“Clear evidence of a pattern of declining booking activity became apparent in mid-February 2020 and this was followed by a precipitous decline in March 2020 as lockdown measures were implemented," Batten said.

"At its lowest point during the financial year in March 2020, daily booking volumes were down in excess of 90 per cent compared to similar days in March 2019."

In response, Serko has reduced cash burn and reprioritised strategic initiatives to position the business for the materially changed operating environment.

Serko's total Income including grants increased 9 per cent to $26.8 million.

While cash burn for the year was $16.5 million, Serko finished the year with a strong cash balance of $42.4 million, including funds received from a 2019 capital raise of $43.2 million.

Although the outlook was highly uncertain, Serko said it anticipated its core Australasian markets would be operating at 40 per cent to 70 per cent of their pre-COVID-19 levels by March 2021.

"Beyond that we are taking a conservative approach to growth as most industry reports indicate a slow, and largely unpredictable, return to full pre-COVID-19 activity levels."