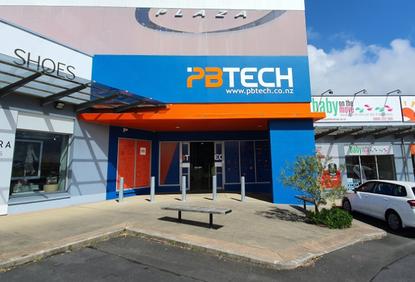 Asus Australia is partnering with PB Tech to distribute the company's IoT products in New Zealand in addition to its existing sole distributorship of the Taiwan-based company's integrated circuit products.

PB Tech is the largest computing and IT retailer in New Zealand with 11 stores and service centres in the North Island and one in Christchurch..

"PB Tech has a successful track record of industrial IoT deployments with organisations in the agriculture and transportation sectors across the country ," Asus said in an announcement.

PB Tech wholesales products from multiple brands including D-Link, Logitech, Xiaomi, Samsung, Lexar, LG and Motorola, according to its website.

The IoT partnership started from 1 April.