Will start with the Avaya Cloud Office by RingCentral solution 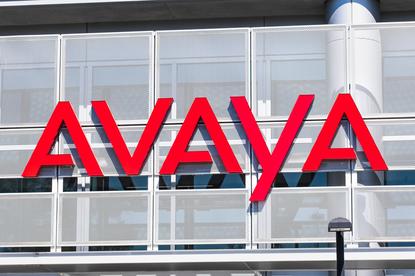 Avaya has signed a master agent agreement with CommsPlus Distribution for Australia and New Zealand.

The deal will see CommsPlus distribute a range of Avaya products, starting with its Cloud Office by RingCentral solution.

As well as A/NZ, the deal will also see CommsPlus distribute to value-added resellers and system integrators in Fiji, and Papua New Guinea.

“When you combine Avaya’s solution set with our services portfolio, our partners have the opportunity to expedite their customers’ adoption of comprehensive cloud communications no matter how diverse or dispersed their operations may be,” said Paul Bailye, group general manager at CommsPlus.

“This partnership also enables our voice resellers to easily create and build recurring revenue streams and expand their own portfolios as part of the market’s wider adoption to cloud communications.”

CommsPlus has training and technical centres in Melbourne, Sydney, and Brisbane, with Avaya claiming it partnered with the distributor for its market presence, partner support programs and industry experience.

“With this partnership announcement, we’re continuing to modernise the ‘experience’ and communication technology market in Australia and around the world,” said Steve Williams, channel director A/NZ at Avaya.

“Avaya Cloud Office provides Australian organisations with the tools to adapt to the new world of work while saving time, resources, and money on their communications strategies.

“With CommsPlus, we will enable our joint partners and agents to accelerate their ability to help Australian organisations to innovate quickly and simply without having to make heavy, up-front investments.”

The move comes six months after Avaya has launched its private cloud service ReadyNow in Australia.