SAS Institute's NZ sales surge in 2019, but profits not so much

Cost of sales increases almost in line with sales lift 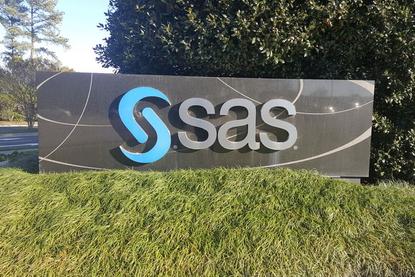 Sales were up from $21.7 million to $30.3 million, however, cost of sales moved almost in lockstep, reducing the impact on both gross and net profit.

Inter-company royalties due to SAS Institute NZ's North Carolina-based parent, for instance, increased from $9.6 million to $14 million, during the year.

Most of the sales increase came from software, with services revenue only slightly up from $12 million to $12.5 million.

A disclosure from Inland Revenue also revealed it had awarded three contracts to SAS during the nine months ended 31 March with a total value of just under $10 million.

SAS Institute declined to comment on the local results.