Bill, including mandatory data breach notification, is poised to advance to a third reading 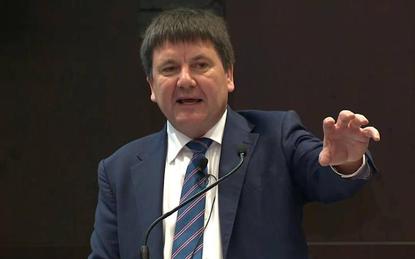 Fears New Zealand's new and updated privacy law could run out of time to pass into law in the current Parliament may be unfounded.

The Privacy Bill, which appeared to be perhaps fatally stalled due to the pandemic, passed a Committee of the Whole House stage in Parliament last week, clearing the way for a third reading.

The Bill, which has cross-party support in Parliament, repeals and replaces the Privacy Act 1993.

"If the Bill passes soon, it is anticipated the new Privacy Act will take effect on 1 December 2020," the Office of the Privacy Commissioner said in an update this week.

For businesses and the technology sector the key reform in the new law is the introduction of mandatory data breach notification, requiring both the  Commissioner and third parties be informed of any harmful breaches.

Binding access determinations will also give the Commissioner power to demand the release of personal information if an organisation denies this on an individual's request.

The Commissioner may also issue compliance notices to require compliance with the Privacy Act.

Edwards pushed for civil penalties of up to $100,000 in the case of an individual and up to $1 million in the case of a body corporate back in 2016, but these have been well watered down in the new Bill.