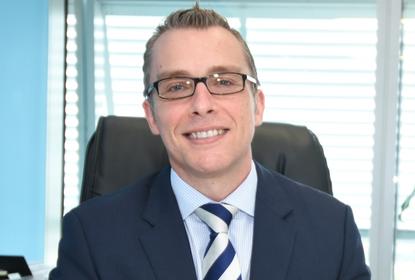 Commerce and consumer affairs minister Kris Faafoi has appointed Tristan Gilbertson as the new Telecommunications Commissioner and member of the Commerce Commission.

Gilbertson has worked in the telecommunications legal and regulatory space for over 25 years and he has held executive positions with Vodafone Group, Telecom New Zealand and as group general counsel of Jamaica-based telco Digicel Group.

“Mr Gilbertson has considerable experience in the telecommunications industry and a strong reputation amongst his peers,” Faafoi said.

“I believe his experience will complement the commission’s needs and will be well-suited to a role that remains vital to the success of the industry.”

He has been appointed for a five year term, beginning on 8 June 2020, taking over from outgoing commissioner Dr Stephen Gale.

“I thank Dr Gale for the leadership and expertise he has demonstrated as the Telecommunications Commissioner for almost eight years,” Faafoi said.

Telco Spark congratulated Gilbertson, saying he had a deep understanding of the telecommunications industry, including from his time as general counsel at Telecom, now Spark.

"We welcome the expertise and insight that Mr Gilbertson will bring to the role, and look forward to working with him as our industry navigates New Zealand’s economic recovery post Covid19, and the wider roll out of 5G," the company said in a statement.

Dr John Small, founding director of economic consultancy Covec, was also appointed as a member of the commission. He was currently an associate member with expertise and experience in competition and regulatory economics.