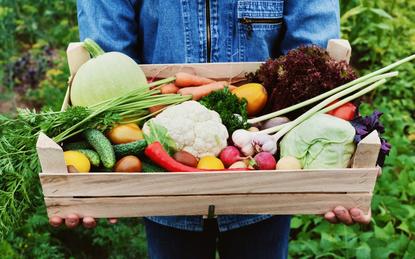 The GA of CloudWatch Synthetics allows for users to create ‘canaries’, configurable scripts that follow the same routes and actions as customers.

CloudWatch Synthetics was first added to the Sydney region in January 2020.

This service allows for use of the Cassandra Query Language (CQL) code, Apache 2.0-licensed Cassandra drivers and developer tools, with Amazon claiming it provides “consistent, single-digit-millisecond performance at any scale”.

Tables can scale up and down automatically based on actual request traffic, “virtually” unlimited throughput and storage, are encrypted by default and the data is replicated across multiple AWS availability zones.

Access to tables can be managed through AWS Identity and Access Management, can be connected to virtual private cloud and contain integrated logging and monitoring functions.

Meanwhile, the paid tier contains storage at US$0.342 per gigabyte a month and splits write and read request units into on-demand capacity mode and provisioned capacity mode.

In addition to the GAs, Amazon Elastic Kubernetes Service (EKS) also added the function to run containers on AWS Fargate in the Sydney AWS region (ap-southeast-2), among others.

The combination of EKS, a managed service for running Kubernetes on AWS, and Fargate, a serverless compute engine for containers, removes the need to provision and manage infrastructure for containers, according to AWS.