AWS gets chatty with general availability of Chatbot 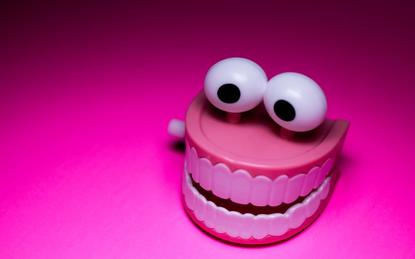 Chatbot is an interactive agent for chat operations, or ChatOps, that can monitor and interact with AWS resources in Slack channels and Amazon Chime.

AWS Chatbot incurs no charges, with only the underlying services being charged instead, such as Amazon Simple Notification Service or AWS Lambda.

To set up AWS Chatbot, users can access the AWS console, perform an authorisation with Slack or Amazon Chime and then add Chatbot to channels or chat rooms.

This is the latest chatbot-related offering from AWS to be made widely available, as it follows the Sydney region release of AWS Lex in January 2020.

Chatbot differs to Lex in that it is a pre-built interactive agent to monitor and interact with AWS resources, while Lex is focused on automatic speech recognition to be able to provide human-appearing interactions and recognising intent by converting speech to text and natural language understanding to create conversational bots, referred to as chatbots.