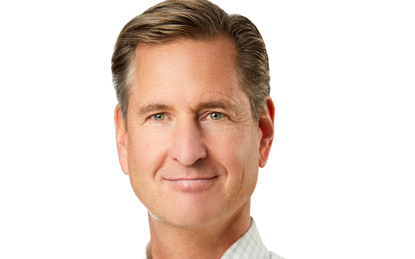 ForgeRock will launch an Australia and New Zealand-specific platform-as-a-service (PaaS) to the region as part of its next major cloud release, following the vendor's latest US$93.5 million capital raising effort.

The identity management vendor’s private cloud will launch in the market later this year following its Series E round of fundraising, which was led by Riverwood Capital.

ForgeRock has now raised more than US$230 million in growth capital since its founding. Riverwood Capital co-founder and managing partner Jeff Parks will join the ForgeRock board of directors.

ForgeRock is also set to launch its own locally-hosted cloud in Australia, following the capital raise, in a move that will enable partners to bypass data sovereignty issues when selling to customers.

The identity management vendor’s private cloud will launch in the market later this year following its raise of the US$93.5 million.

Along with the upcoming A/NZ PaaS offering, ForgeRock is also set to launch its own locally-hosted cloud in Australia in a move that will enable partners in the country to bypass data sovereignty issues when selling to customers.

By addressing Australia’s data residency and compliance issues, the launch will open up opportunities for partners in consumer data rights (CDR), as well as new verticals of open banking, telecommunications and higher education.

The private cloud will be hosted on Google Cloud Platform, and will be available to the vendor’s current systems integrator partners, of which include Accenture, KMPG, PWC and Deloitte, alongside boutique firms.

“Our ambition is to be the partner of choice for large enterprises in Australia that want to deliver more seamless services to customers and employees,” ForgeRock CEO Fran Rosch said.

Earlier this year, the US-based vendor appointed a new head of Asia Pacific and Japan (APJ) in the form of former Workday regional lead David Hope.