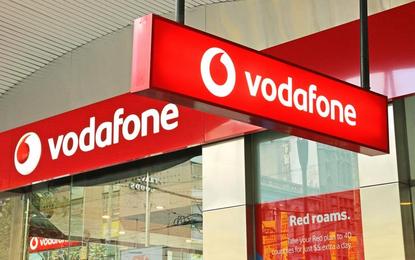 In an update to the NZX, Infratil told investors energy company Trustpower, which also provides data services, and Vodafone NZ had a "strong defensive core" with exposure to retail customer bases that will be affected by an economic downturn.

"All uncommitted and discretionary operating and capital expenditure [is] currently under review and [the] focus is on FY2021 cash flow and review of ongoing cost structures," Infratil said about Vodafone in a presentation.

There was also potential for impact on cash collection and credit issues in a prolonged economic downturn.

"Vodafone New Zealand’s forecast full year EBITDA is expected to be towards the lower-end of its guidance range of $460-$490 million (excluding transaction and one-off costs and non-cash IFRS 15 and IFRS 16 adjustments)" Infratil, which owns 49.9 per cent of the telco, reported.

There had already been a significant impact on roaming and service revenue, reported by Reseller News earlier this month, because of extended travel restrictions, prolonged lockdown, and the wind down of retail activity.

Reseller News calculated that impact on international roaming to be around $37 million in the case of Spark, Vodafone NZ, $32.4 million for Vodafone and $20.7 $20.7 million for 2degrees.

The impact on $23.3 million of national roaming revenues across the industry is less certain.

On the upside, Infratil said no long-term debt refinancing was required in the case of Vodafone until July 2022 and there was headroom in its current facility.

Infratil said its portfolio of investments was well positioned to weather the crisis and any extended economic downturn.

There was, however, a potential for a slowdown in medium term sales as government and commercial clients were impacted by a broader economic slowdown and budget constraints.

However, this was offset by a favourable short-term outlook with customers likely to recalibrate and increase deployments.

Current capital projects remained on track and were not currently significantly impacted by Covid-19 work restrictions.