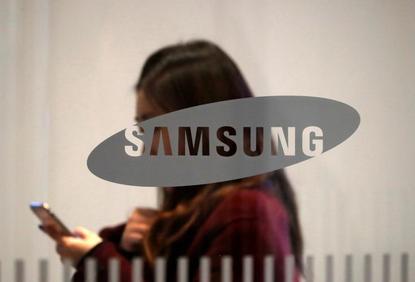 South Korean panel maker Samsung Display has decided to end all of its production of liquid crystal display (LCD) panels in South Korea and China by the end of this year.

Samsung Display, a unit of South Korean tech giant Samsung Electronics Co Ltd, said in October that it suspended one of its two LCD production lines at home amid falling demand for LCD panels and a supply glut.

"We will supply ordered LCDs to our customers by the end of this year without any issues," the company said in a statement.

In October, the Apple supplier said it will invest 13.1 trillion won (U.S.$10.72 billion) in facilities and research to upgrade a production line, as it contends with oversupply amid weak global demand for smartphones and TVs.

The investment for the next five years will be focused on converting one of its South Korean LCD lines into a facility to mass produce more advanced "quantum dot" screens.

Samsung has not yet decided on the future operation of its factories in China, said the spokeswoman.

Samsung Display's cross-town rival LG Display Co Ltd said earlier this year that it will halt domestic production of LCD TV panels by the end of 2020.