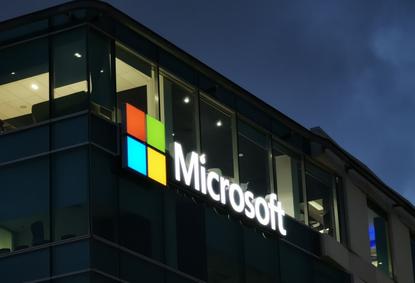 Microsoft has made a major leap into the 5G telecommunications space with the acquisition of U.S. start-up Affirmed Networks for an undisclosed sum.

“With Affirmed Networks, we will be able to offer new and innovative solutions tailored to the unique needs of operators, including managing their network workloads in the cloud,” Yousef Khalidi, corporate vice president of Azure Networking, wrote in a blog post.

“We look forward to building on the great work by Affirmed Networks with its leadership in virtualised mobile networks,” he added. “Bringing this technology and team of experts into Microsoft allows us to extend our cloud offering to operators everywhere as they increasingly look to run their networks in a hybrid environment.”

Founded in 2010, Affirmed Networks has alliances with VMware, Red Hat, Dell EMC, Juniper Networks, Intel and Tech Mahindra. Its customer base currently consists of global telcos such as AT&T and Vodafone, as well as the private equity firm Soft Bank.

The acquisition coincides with the appointment of Anand Krishnamurthy as its new president and CEO, while its outgoing leader, Hassan Ahmed, will continue as the company’s chairman.