Case relates to distribution of Apple products between 2005 and 2013 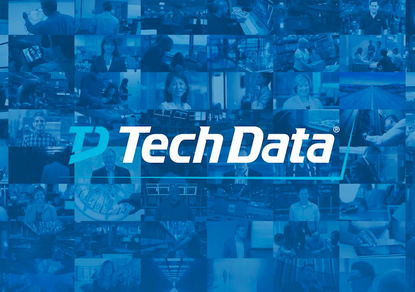 Distributor giant Tech Data has appealed a landmark fine from France’s antitrust authority related to the sale of Apple products.

The French regulator handed Tech Data a €76 million fine earlier this month alongside fellow distributor Ingram Micro and Apple itself.

The fines relate to the sale of Apple products between 2005 and 2013, with the French regulator claiming Apple imposed prices on retail premium resellers to make them align with its own shops and stores.

Appealing the decision to the French Competition Authority, Tech Data said it “continues to abide by strong ethical and legal compliance standards, as per the company’s Global Code of Conduct”.

“In the area of competition law, Tech Data is committed to competing independently in the marketplace in full compliance with all applicable antitrust and competition laws wherever the company operates,” the distributor added in a statement.

Tech Data also rebutted the statement from the FCA, claiming that the FCA’s decision concerns alleged anticompetitive vertical agreements between Apple and its wholesalers regarding volume allocations of Apple products – and not cartel practices, according to Tech Data, as the FCA’s original English press release of March 16 suggested.

According to Tech Data, the English version of the press release has since been amended to reflect that.

In the decision, the FCA also imposed fines on Apple for two additional allegedly anticompetitive practices, which Tech Data said it had no involvement in. Apple received a heftier fine from the watchdog, a total of €1.1 billion (U.S.$1.23 billion), but has also said it intends to appeal.

The fine marks the biggest ever levied by the French antitrust body and came alongside a €63 million fine levied at Ingram Micro.