Trade Me goes all-in on the cloud with Google 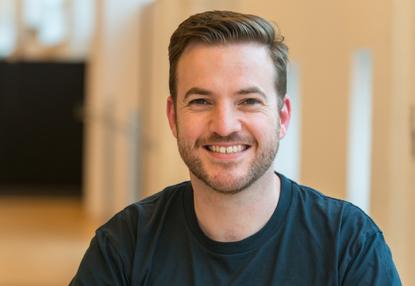 New Zealand’s largest online auction and classifieds website, Trade Me, is heading into the cloud, ditching its local datacentres in favour of Google.

Google Cloud today announced that Trade Me, had selected Google Cloud to modernise its websites and applications and move to a cloud native architecture.

Trade Me will migrate all systems and applications off its on-premise datacentres as part of the project.

Google said the shift would give greater autonomy to Trade Me’s product and technology teams through the adoption of DevOps, as well as place end-to-end system ownership in the hands of its Agile squads.

“A key reason we chose Google Cloud is because we wanted a long term partner to help us digitally transform the business,” said Simon Young, interim chief technology officer at Trade Me.

“One of our core values is 'Customer Aroha', which means putting our customers at the heart of what we do."

To do this, Young said, Trade Me had to harness the best technology to constantly improve its services and meet customer needs.

Google Cloud was seen as a leader in areas including data analytics, machine learning and open source, Young said.

As Trade Me has also started down the path of containerisation, Google Cloud’s managed Kubernetes offering would also help speed app development and streamline operations.

Young said Trade Me would undertake the implementation work itself after working with Google since the start of the year. Systems would move to the cloud platform over the coming months.

"It’s a big move for us and we’re excited to get new products in the hands of Kiwis faster than before,” Young said.

As a result of that, long-time CEO Jon Macdonald departed to be replaced by Anders Skoe, the former CEO of Norwegian marketplace Finn.no.