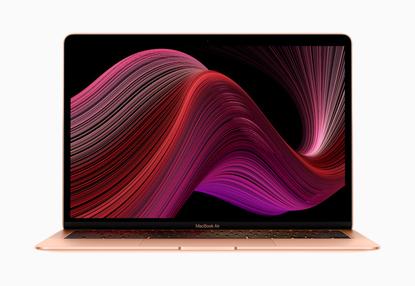 Apple has launched an updated version of its MacBook Air, modifying keyboards on its laptop line that have faced criticism for typing-related problems.

The company switched back to what is known as a "scissor" mechanism keyboards, discarding the "butterfly" in its most popular laptop models as customers had claimed that the keyboards suffered from issues such as sticky keys, unresponsive keys when tiny amounts of dust or debris accumulated under or near the keys.

Last December, a federal judge rejected the iPhone maker's bid to dismiss a proposed class action lawsuit by customers who said it knew and concealed how the "butterfly" keyboards on its laptops were likely to show issues.

(Reporting by Amal S in Bengaluru, Editing by Sherry Jacob-Phillips)