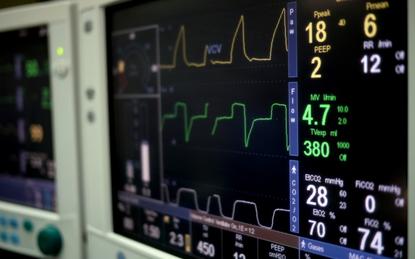 The Apache Software Foundation has released Apache Brooklyn 1.0, a production-level release of the open source framework for modeling, monitoring, and managing applications deployed on-premises or in the cloud.

Brooklyn uses YAML blueprints to describe an application and its components. These blueprints, which incorporate policies to manage an application, can be treated as modular components that can be composed and reused in many ways.

[ Also on InfoWorld: The best open source software of 2019 ]

Brooklyn blueprints react to inputs such as application health or system load and take action such as growing a cluster or replacing nodes. A blueprint can be extended via Java, with users able to create new entities, policies, and “effector” operations using Java or JVM bridges.

The project provides blueprints for applications and tools such as Elasticsearch, MySQL clusters, and DNS management. Apache projects such as CouchDB and Kafka are supported as well.

With a REST API and GUI, Brooklyn capabilities include:

Brooklyn has been used by providers of cloud software and services, by global systems integrators, and by applications in fields such as financial services and supply chain management. The framework supports public and private clouds.