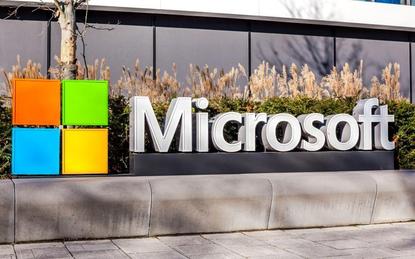 Microsoft Power Automate’s robotic process automation (RPA)-enabling UI flows and its relevant plans have been scheduled for an April release.

Following its rebrand announcement from Microsoft Flow at its Ignite 2019 conference, Microsoft Power Automate’s UI flows is set for general availability on 2 April.

The new functionality allows for the automation of manual tasks through the recording and play-back of human inputs for software that does not support application programming interface (API) automation.

Users can also connect to common applications or APIs with over 300 connectors out of the box, no-code functionality to connect internal services and can parse data from analogue sources.

In addition to the UI flows release date, RPA general availability of "early April" for attended and unattended plans – recording playback actions with or without human interaction, respectively – was also revealed, along with their respective prices.

The attended RPA plan allows for users to run an attended RPA bot on their workstation at U.S.$40 per user per month, as well as access to several AI Builder capabilities, including forms processing, object detection, prediction, text classification and recognition.

“The plan is optimised to span legacy and modern applications by enabling users to combine UI and API-based automation,” Lamanna noted.

Meanwhile, unattended RPA will be available as a $150 per month add-on to the attended RPA plan and the existing per flow plan of U.S.$500 for five flows per month.

If users can’t wait for the RPA general availability, there is an RPA preview available now.