EBITDA and revenue also up 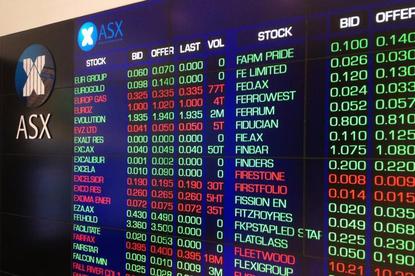 Communications software specialist MNF Group has recorded a net profit after tax (NPAT) increase of 20 per cent to $3.7 million for the half year ending 31 December 2019.

In an update to shareholders, Rene Sugo, CEO of MNF, said the growth followed an increase in demand for MNF’s core product of phone numbers with number portability.

Sugo also said there had been “significant” organic growth from existing domestic and global customers at an annualised growth rate of 16 per cent to $4.1 million in the period.

In addition to NPAT, revenue increased by 14 per cent to $112 million and earnings before interest, taxes, depreciation and amortisation were also up by 52 per cent to $16.9 million.

Increases of costs were seen in staffing, managed services and technology due to the addition of employees from its December 2018 acquisition of Telco-In-A-Box (TIAB). The restructure of TIAB was completed this half year and cost the company $1.3 million, which was not included in its EBITDA.

Meanwhile, the consolidation of TIAB's network and software platforms is still ongoing.

Costs due to TIAB’s legacy product obsolescence and end-user churn hit margins by $2.1 million in the provider's domestic wholesale segment. Despite this, MNF considers TIAB to be performing well and is meeting its expectations.

“The TIAB business has delivered considerable benefits to the group, including addition of new staff to the team, a broad range of quality customers, as well as significant scale and new products to our portfolio,” the company noted in a statement. “Overall the board is pleased with the outcome of the acquisition.”

MNF also provided an update on its voice network construction in Singapore, which has been completed and is undergoing interoperability testing with incumbent carriers. It is expected to go into soft launch in the first half of FY21.