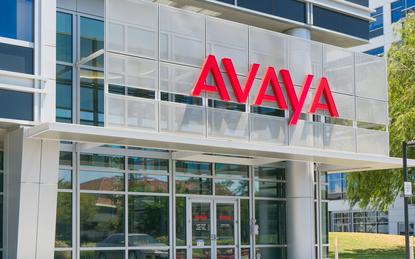 The unified comms vendor is currently seeking a replacement and in the meantime, Gerard O’Rourke has taken on the day-to-day operations.

“Peter Chidiac has left Avaya to pursue other opportunities – we wish him well in his future endeavours,” Avaya said in a statement.

In a post on LinkedIn, Chidiac said he was “currently taking a well deserved break after leading a major transformation.”

Chidiac joined Avaya in 2016, not long after the company filed for Chapter 11 Bankruptcy Protection in the U.S.. Despite this, Chidiac said managed to grow the business.

Prior to his stint at Avaya, Chidiac also worked for Truphone, Veridian Solutions and Nuance Communications.

Recently, Avaya launched its private cloud service ReadyNow in Australia after seeing the demand stem from its channel partners that service the enterprise market.