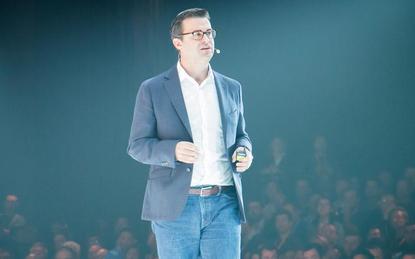 Meanwhile Migliorini has taken on the role of acting regional managing director for the Asia Pacific and Japan region for commercial sales, AWS has confirmed.

In tandem, AWS has also appointed Nick Walton as its New Zealand managing director. Walton joined AWS from Microsoft in 2011.

Beavis joins has been with AWS since January 2014, starting out as a commercial sales manager, prior to making his way through to the top ranks.

Prior to joining AWS, Beavis has held numerous manager and director positions at Thomas Duryea Consulting, Red Had, CommVault, VMware, Express Data, Byte Information Technology, as well as other roles at Hewlett Packard.

During his time at Thomas Duryea, Beavis was an advocate of the hybrid cloud, calling it at the time a “good stepping stone” for those who want to make use of technology.