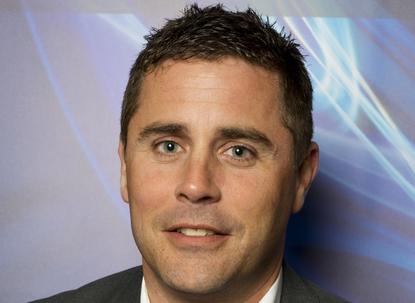 One year after its divestment from Thales, encryption specialist nCipher has made a major push into the regional channel by signing DNA Connect as its second distributor.

The deal will see DNA Connect sell nCipher’s data protection and cyber security solutions across Australia and New Zealand as the vendor attempts to broaden its partner and customer base.

According to nCipher’s global channel chief, the agreement with DNA Connect will give the UK-based company a wider access to different customer verticals, as well as partners in the internet of things (IoT) space.

“We've historically been strong in things like banking and finance, but we're seeing use cases growing across things like the government sector, telco utilities, healthcare mining in the Australian market and DNA is very well positioned with their partner ecosystem to help us open up those markets,” Scott Kemish, nCipher global vice president channel sales told ARN.

Until last year, the UK-based company was largely resold in Australia via its then parent company Thales, but has started to forge its own channel since its sale to Entrust Datacard.

Since then, nCipher signed on M Tech as its first distributor and has a small pool of partners it works with across the financial sector.

The company currently has six people in Australia under the leadership of regional sales director James Cook, while the regional channel is overseen from Hong Kong by Eddie Lam.

Last year, nCipher rolled out its Infinity partner programme, which caters to both resellers and its technology partners, which include Microsoft, Palo Alto Networks and F5 Networks.

The vendor is now looking to expand its channel numbers, while attracting more consultative and services-based partners.

“Gone are the days where end-user end users are engaging with partners as a kind of product supplier or a box shifter,” Kemish said.

“The security market is complex and ever changing. So customers are looking to partners to provide almost trusted trusted advisor status actors, consultants, more than just box shifters. So we are very strategic about the partners that we engage with.

"And we're very much about engaging with partners that do deliver that true value add. DNA has very strong capabilities around technical support professional services.”