Private equity firm snaps up Forescout for $1.9B 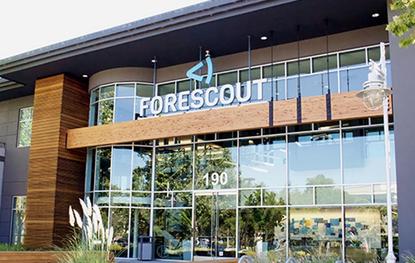 Cyber security vendor Forescout has become the latest technology company to be snapped up by private equity, in a deal worth US$1.9 billion.

The all-cash deal was led by private equity (PE) firm Advent International and is expected to close in the second calendar quarter of this year.

Founded in 2000 in Israel and headquartered in San Jose, Forescout specialises in networking security and claimed to have 3,400 customers in more than 85 countries as of last year.

“Forescout has established itself as a leader in device visibility and control, with the most advanced platform in the market,” Forescout CEO and president Michael DeCesare said. “We are still in early innings of a large market opportunity as every organisation needs visibility into what is connecting to their network and how to mitigate against high risk devices, including non-traditional IoT and OT devices."

DeCesare will continue to lead Forescout following the acquisition closure, the company confirmed.

The deal marks yet another major investment by a private equity firm into the technology space, with the likes of Ingram Micro, Sophos and Tech Data all drawing attention from large financiers.

According to Gartner analyst Neil McMurchy, the market has reached a maturity point that means technology firms have become more profitable, and therefore more attractive to big PE investors.

“They are at a point where there is a reasonable level of profitability as well as good growth, plus the opportunity to drive even greater profitability,” he said in a recent interview with ARN.